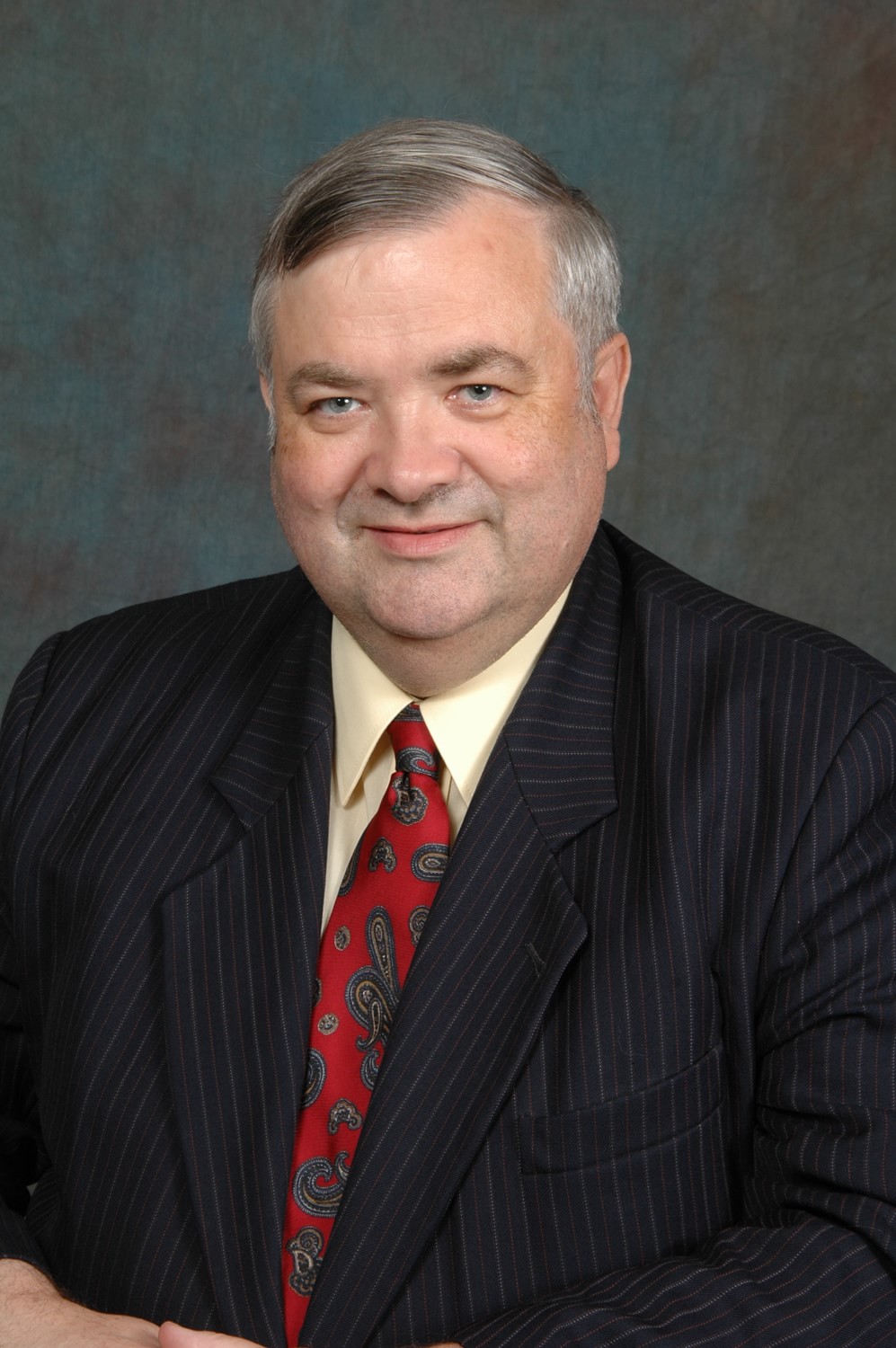 Martin Hutchinson was a merchant banker with more than 25 years’ experience before moving into financial journalism in 2000, from October 2000 writing “The Bear’s Lair,” a weekly financial and economic column. He earned his undergraduate degree in mathematics from Trinity College, Cambridge, and an MBA from Harvard University.

Martin is the son of the late Brian Hutchinson, CMG, of GCHQ and the Foreign Office and of Jean Hutchinson. He was born in London, and brought up in Cheltenham, England, and has lived in Singapore, Croatia and, since 2011, in Poughkeepsie, N.Y., where he lives with his wife and son.

After spells at the London merchant bank Hill Samuel, Citigroup and the Swedish investment bank Enskilda Securities, he became Senior Vice President in charge of Creditanstalt-Bankverein’s derivative operations. He later served as a director of Gestion Integral de Negocios, a Spanish private-equity firm, and as an advisor to the Korean conglomerate, Sunkyong Corp. As the U.S. Treasury Advisor to Croatia in 1996, he helped the country establish its own T-bill program, launch its first government bond issue, and start a forward currency market. He then set up the Corporate Finance Division for the Croatian bank Privredna banka Zagreb and advised the Republic of Macedonia, on restitution of savings for 800,000 Macedonian savers.

In 2000 Martin moved into journalism, becoming Business and Economics Editor at United Press International. His “Bear’s Lair” column appeared at UPI in 2000-04 and on the Prudent Bear website from 2006-14. As well as that column, Hutchinson was from 2007 to 2014 emerging markets correspondent for the financial website Reuters BreakingViews (appearing frequently in the Wall Street Journal and the New York Times). From 2007-2013 he also wrote for the financial website Money Morning. He has appeared on television on the BBC, Fox News, Fox Business, TFN and RTV Slovenija, and has lectured at the Cato Institute, the Texas Workforce Conference, the Institute of Economic Affairs, the National Economists Club and Princeton University.

Martin is the author of Great Conservatives, ©Academica Press, 2004 and with Professor Kevin Dowd, of Alchemists of Loss ©Wiley, 2010.